Ich hab ein paar Sachen gefunden.
Einmal ein Ausschnitt aus einem Interview mit ihr:
During the interview, she pauses to take a call. &quot;It was my boyfriend,&quot; she reports, &quot;He was so sweet. He just called to say 'I love you'. There's got to be something wrong with this man. He's too perfect. He's a second grade school teacher, so he calls me at recess. It's so cute!&quot;
&quot;I just happened to meet him by chance, and thought he was a really amazing person. He's brave, with 22 seven and eight year olds everyday. I can't imagine how he does it. He teaches in South Central L.A., so he's got an even bigger challenge.&quot; 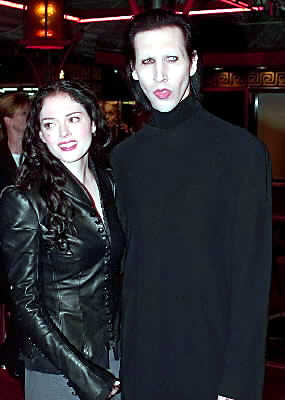